The importance of strong, sustainable annual funding for the National Institutes of Health (NIH) is known to states with major biomedical R&D hubs like California, Massachusetts, North Carolina and Texas. In these states there is a clear link between the NIH-funded research that occurs there and the state’s economy and job creation. But what about states where such a link might be less apparent? What is the impact in states that tend to be more rural than urban and that aren’t among the top recipients of NIH research funding? 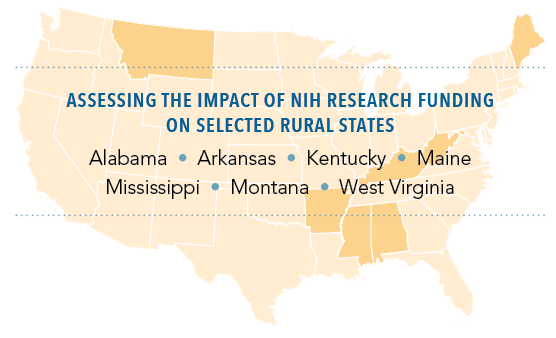 The report, “How NIH-Funded Research Benefits Rural States,” looks at the economies of seven rural states – Alabama, Arkansas, Kentucky, Maine, Montana and West Virginia – and assesses the impact of that funding on sales, jobs, taxes and development of the labor force in each state. The report also looks at public health and public health spending in each state. 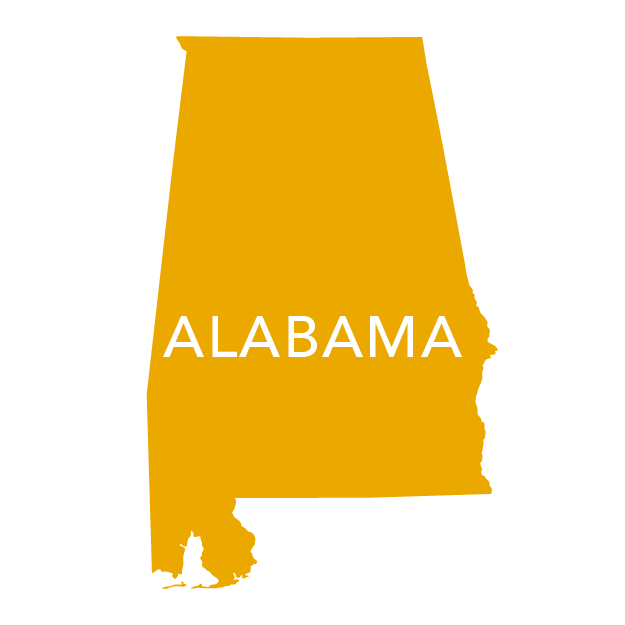 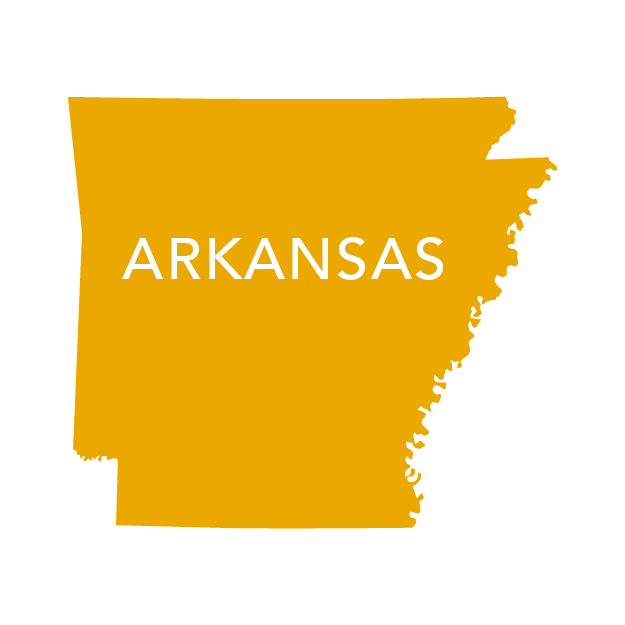 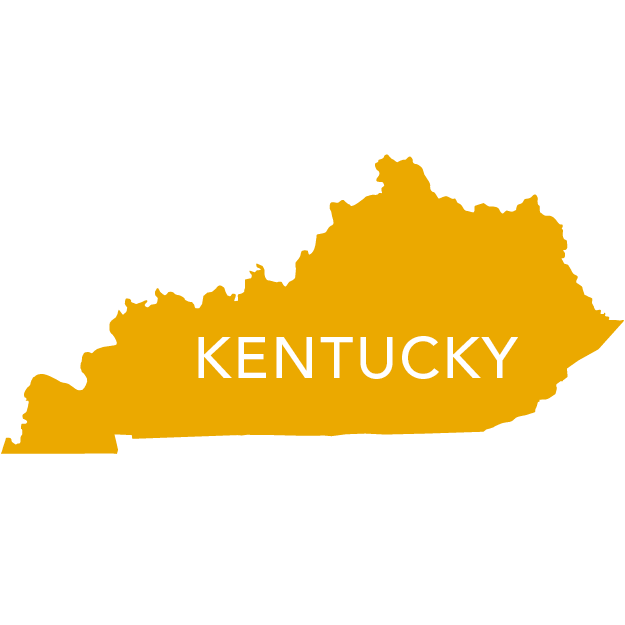 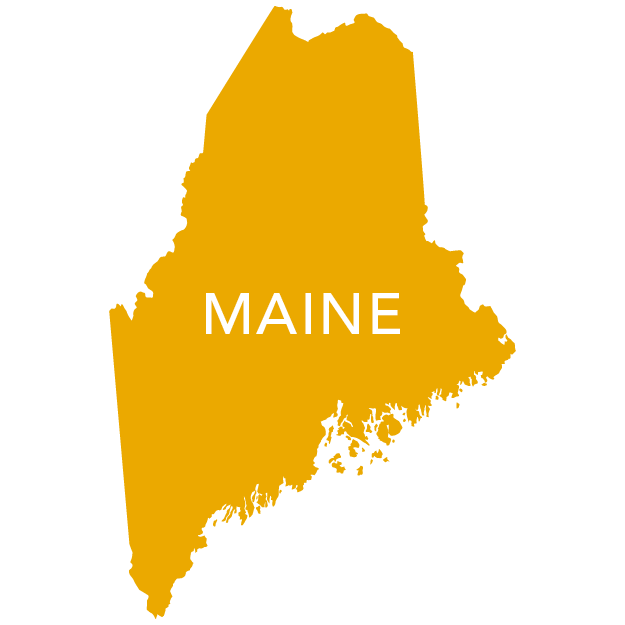 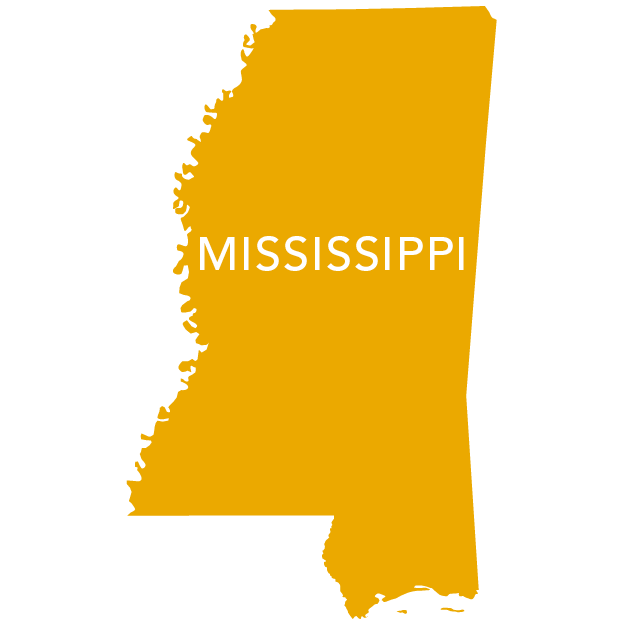 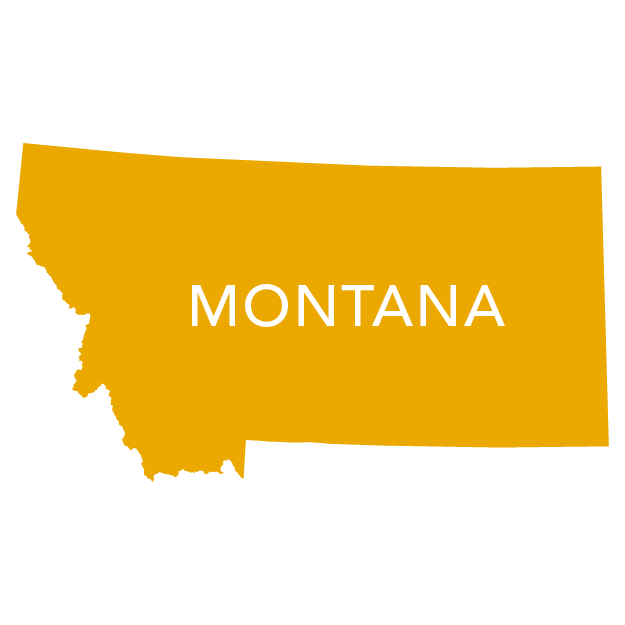 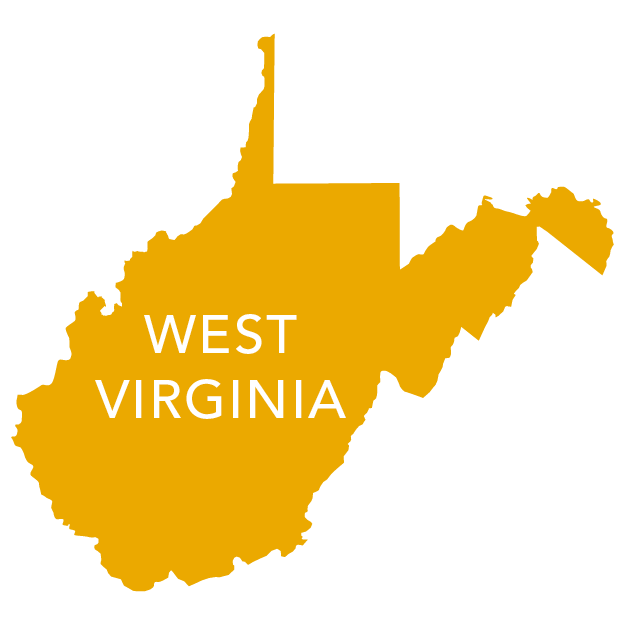