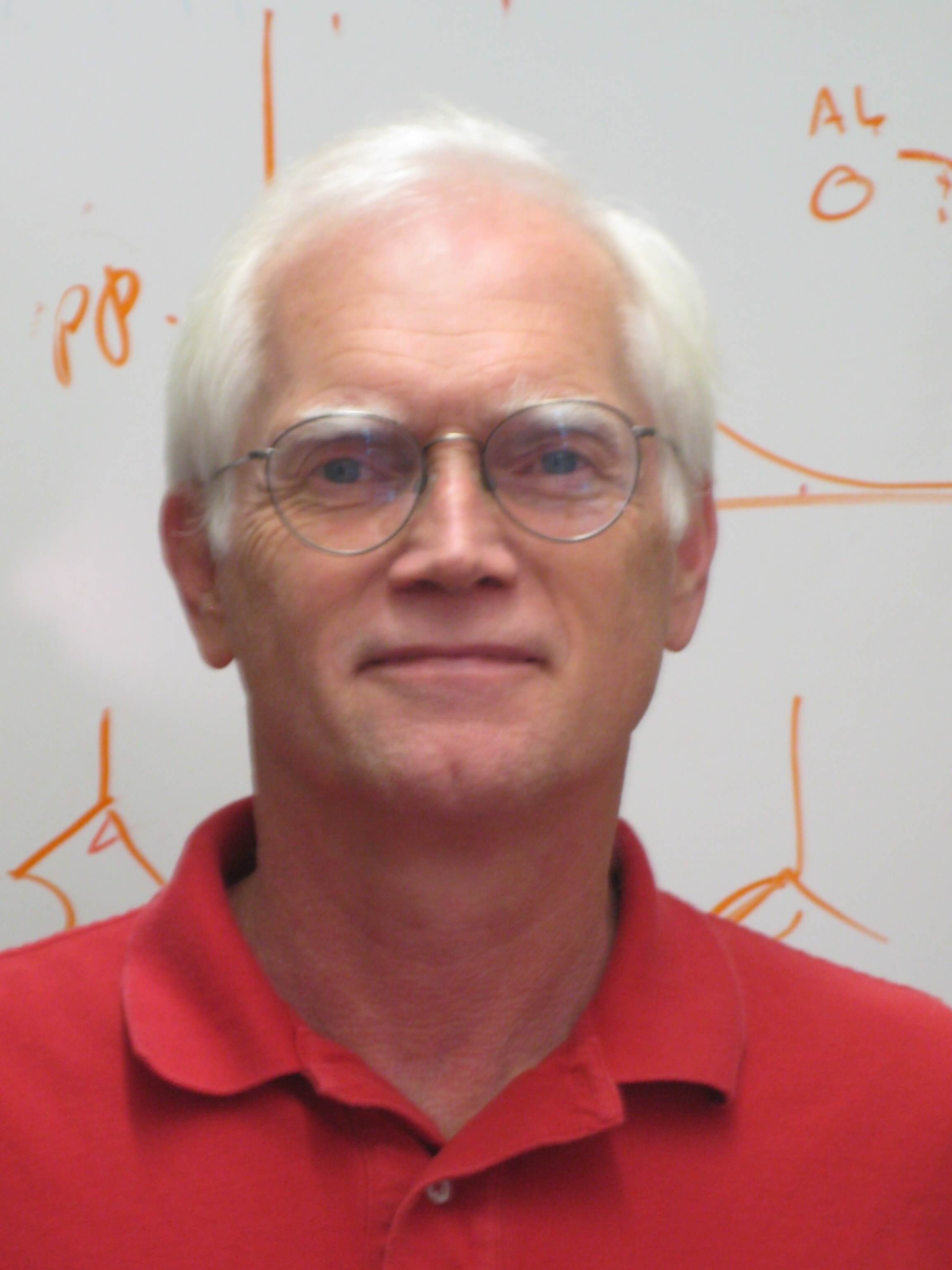 As we learn more, we’ll be able to diagnose disease better and treat it better, and preventative medicine is certainly something that we’re poised to develop to a much greater extent.” However, if we continue decreasing the nation’s investment in NIH, “A lot of that will be lost.

“I’ve never had to lay off a staff scientist – in over 30 years of research,” said Dr. Jake Lusis, PhD, Director of the Mouse Metabolic Syndrome Phenotype Facility at the University of California, Los Angeles (UCLA). “But these past six months, I’ve had to lay off two people, including one person who’s been with us for over 10 years.”

Lusis’ lab focuses on the genetics of heart disease, trying to tease out how differences in genes contribute to how they respond to unhealthy diets or lifestyle choices. “The area I’m working in is heart disease and obesity, and these account for about 50 percent of all deaths in the U.S.,” Lusis stated. The research has uncovered a substance, produced by bacteria in the intestine, which enters the body and promotes heart disease. “We’re trying to understand how dietary changes and genetic makeup affects the levels of this substance. This could potentially have a huge impact on preventing heart disease.”

Despite the exciting prospects for this research, the sequestration cut to the National Institutes of Health (NIH) is having an impact. According to Lusis, he’s anticipating that “funding for me personally will be reduced by several hundred thousand dollars.”

In addition to the personnel reductions, Lusis is reducing the colony of experimental mice used in his research and decreasing his commitment to training graduate students and postdoctoral research.

“We’re doing everything we can to get by. Right now, I think the biggest danger is that young people in science aren’t going to pursue this path, and who can blame them?” Lusis asks. “When you have to be in the top 5-10 percent of all applicants, and all the applicants are of very high quality, you obviously get a feeling of hopelessness. It’s a very dark time for them.”

Dr. Lusis expressed the frustration of much of the medical research community over the declining budget at NIH. “Right now, medical costs are enormous, while the fraction of the whole medical enterprise going towards research is tiny! The benefits could so outweigh the costs,” he said. “To me, as a scientist, it’s irrational. Of all the things the government does, science has one of the best benefit to cost ratios.”

And, he noted, it will be patients who suffer in the long run. “As we learn more, we’ll be able to diagnose disease better, treat it better and preventative medicine is certainly something that we’re poised to develop to a much greater extent.” However, if we continue decreasing the nation’s investment in NIH, “A lot of that will be lost.”