The Pressure to Do More with Less in the Fight Against Cancer - United For Medical Research
NIH's Role in Sustaining the U.S. Economy 2020 Update Now Available Here
A new episode of the Amazing Things Podcast is now available! Check it out here.
UMR Thanks Appropriations, Congressional Leaders for Strong FY20 NIH Funding. View statement here
Privacy Policy © 2020 United For Medical Research. All Rights Reserved. 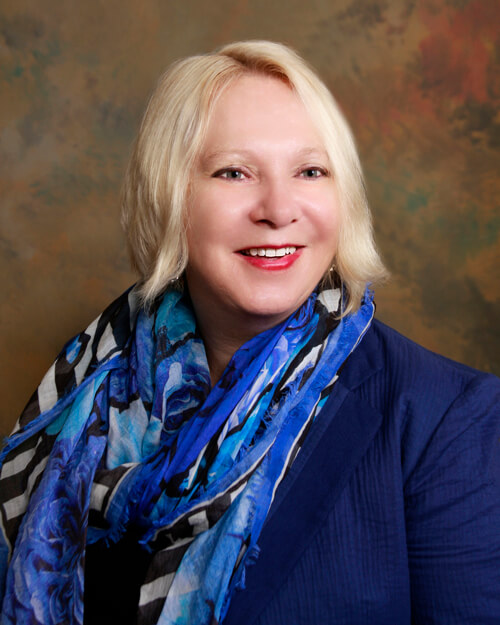 We are losing bright people. These cuts are killing the spirit of what made this country amazing for science. Five more years of this and you’ve destroyed the best science community in the world.

When it comes to ways to understand and fight cancer, Dr. Valerie Weaver thinks outside of the box. Her lab, at the University of California, San Francisco, is investigating not only the tumors themselves, found in patients afflicted with breast cancer, pancreatic cancer or brain cancer, but the neighborhood of tissues and cells where those tumors take up residence.

“I call it the silent participant that is often ignored,” she said, noting that cancer actually changes the behavior of the tissues surrounding it. “It’s a new way to think about cancer. There are new avenues, new therapies.” Focusing on just the tumor itself, she adds, “It’s like trying to solve something with only half the information.” Unfortunately, her quest for cutting-edge solutions to rapidly improve cancer treatments is threatened by sequestration of the National Institutes of Health (NIH) budget.

Because of reduced funding on her existing grants, Weaver has not renewed contracts for three existing personnel and is delaying three new hires. “The only people I can take are those with their own funding. Each year, you get less and less, and you are asked to do more and more and more,” she said. “And you try to get more creative, but wonder what you are supposed to do.”

As a scientist, she finds herself spending less time thinking about how to battle cancer in the lab, and more time struggling against funding cuts.

“I spend way too much time writing grants; my grant-writing time has doubled,” Weaver said, but added she still pushes to move her research forward. “I have to do some type of science every day. At least once a day. Even if it’s only an hour. It should be the other way around – one hour of administration and twelve hours of science – but it’s not. That breaks my heart.”

For those suffering from the forms of cancer Weaver hopes to treat, she points out that time is of the essence.  Patients with brain tumors and pancreatic cancer, in particular, frequently live only a short time after diagnosis. “Some of the studies we’re doing in the next four to five years will have direct impact on the clinic,” she said. “This could have huge implications for saving patients.”

Weaver also worries about the impact that sequestration is having on the next generation of talented researchers. “You think, you can’t let these people go under. If they go under, you lose them, because they don’t come back,” she stated, soberly. She worries for her own future, as well.

“I won’t be able to last if this goes on for another 10 years. I can only hang on for so long. I am getting tired.” But Weaver remains dedicated to her scientific mission. “If we don’t think differently, we’re on a fast train heading towards the cliff,” she said.