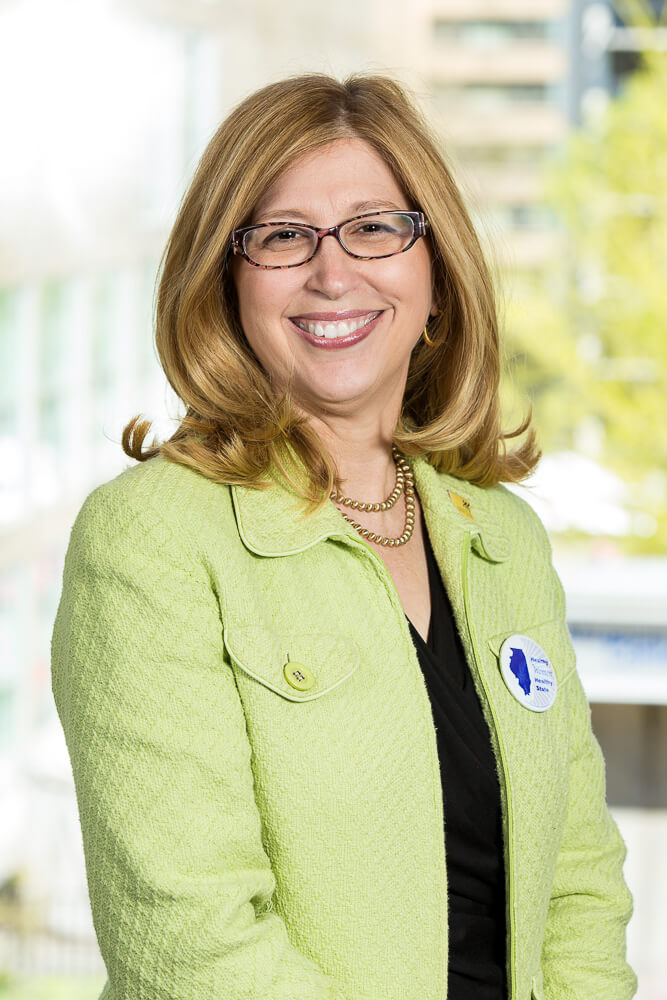 It's impacting every industry or company that uses scientists as part of its workforce.

Lake DePue glows with soft pink light at sunset, calm after a full day of power boat races, which drew spectators from across the country. But power boats are not the only disruption in this lovely, quiet village of less than two thousand residents; as sequestration eats away our nation’s investment in biomedical research, towns like DePue, Illinois will feel the impact.

“Because of sequester, we got the terrible call,” said Dr. Teresa Woodruff, Director of the Women’s Health Research Institute and Chief of the Division of Obstetrics and Gynecology-Fertility Preservation at Northwestern University. Dr. Woodruff and a team of 15 faculty members had submitted and were due to be awarded a grant to investigate the effects of metal contaminants on the reproductive health of the citizens of DePue, a Superfund site in north-central Illinois.

The findings would have developed new tests to monitor the impact of heavy metal pollution on reproductive health, identified mitigation strategies for heavy metal removal and environmental remediation, and produced knowledge that would have been applicable at similar sites across the United States. Nearly half of the U.S. population lives within 10 miles of a Superfund site. But because of sequestration, the team was told there was no money to fund the grant, and the project was halted before it even began.

These team-based projects “have the ability to catalyze research, allowing us to go further, faster”, according to Woodruff, but are even more dramatically impacted by uncertainty and cuts in federal funding. “You can’t just easily find the type of people who have the expertise to do this sort of work. You don’t have the ability to just ease through the ups and downs of federal funding.” Without stable funding, such specialized faculty will seek employment outside of academia, she notes, and the team cannot just be pulled together readily should funding ultimately come through. “This is a missed opportunity that will have reverberations nationwide.”

The Superfund project was not the only encounter Woodruff has had with sequestration. “We didn’t lose all of our funding,” she said, “But we’re now at the bare minimum” to continue research. Another NIH grant from the Center for Reproductive Health After Disease, in which her lab was exploring fertility preservation solutions for cancer patients and other patients with threatened fertility, took a 37 percent hit due to sequestration, resulting in the loss of three postdoctoral fellows, one research technician and one programmatic staff member. These positions would have been created for at least five years and lead to well-trained individuals ready to further advance their careers.

“Those are real individuals who are not going to be here because that grant was not fully funded,” Woodruff stated. “There’s an economic loss that occurs every time Congress cuts the NIH budget.” Not only due to direct job loss, she notes, but because, “Science drives innovation. Innovation is the underpinning of the health and economic advances we’ve had in this country.”

Sequestration will not have a negative impact only on research and personnel today, but for many years to come, as it discourages the next generation of scientists and innovators from continuing in research.

“The stress of not knowing whether or not they’ll have a job next year is too much,” Woodruff said. “They’re trying to feed their families instead of coming up with the next generation of innovation.” She points out that students trained on federal research projects are not just about academic research. “It’s impacting every industry or company that uses scientists as part of its workforce.”