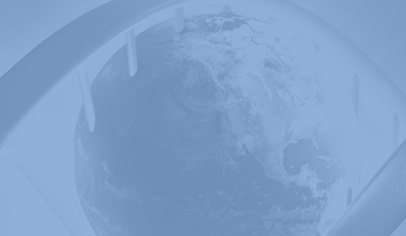 The United States’ leadership in the global life sciences industry is under threat due to a constant dollar decline in NIH biomedical research funding and intensifying global competition from countries such as China, Germany, Singapore, Sweden and the United Kingdom. In recent years, these countries have both expanded their financial support for biomedical research and enacted policies to enhance their biomedical innovation ecosystems. This report compares the U.S. to other countries that, despite tough economic times, are increasing their support for medical research.